When the news lacks context

Another year has come and gone. 2021 is almost in the books. And as the years pass by, those 365 days will all be compressed into just a handful of memories.

What will endure? What will we remember?

There’s a good chance that when we look back at 2021, our memories will be … total nonsense.

Now, we don’t need to name names or point fingers but … we’re going to anyway.

What will you think of when, on some distant day, you hearken back to 2021?

Assuming you remember it … because right now it just feels like month 25 of 2020.

Will you think back to the lingering effects of the COVID pandemic?

The social divisions that polarized the nation?

The peril facing the environment?

While those were all important issues in 2021, they were also issues on which major media outlets – the kinds of places we depend on for reliable information – seemed to lose their minds.

And in that hysteria, they often denied us the context we need to come to reasonable conclusions about the world around us.

Take COVID: Was this the year where we finally turned the corner on the pandemic? Or a year where the end was still nowhere in sight?

How you answer that question may depend on who’s reporting you listened to. If you relied on coveragei of America’s number of COVID infections...

...you’d probably think we were stuck on a depressing see-saw, where we make progress only to start backsliding again.

But if you relied on coverage about the percentage of American COVID infections that resulted in death...

...you’d be convinced that we’ve made real and lasting progress.ii

Many media outlets made it easy to get confused about the pandemic — by reporting a whole lot of numbers without context.

You might have panicked when you saw an NBC News headline noting that 125,000 fully vaccinated people had tested positive for COVID.iii

You probably would have been less panicked if you knew that it was 125,000 out of nearly 165 million who had been vaccinated at the time — about 0.08%, meaning that the vaccines were working even better than had been projected. iv

A September report from CNNv was the stuff of parents’ nightmares: It reported that COVID cases amongst children were growing exponentially, with over 750,000 in the span of just about a month. The missing detail? It was the same month that kids were going back to their schools, many of which required testing that they hadn’t previously been getting...

...meaning it wasn’t necessarily a spike in cases so much as a spike in diagnoses — amongst kids who, for the most part, felt fine.

2021 also seemed like a year where Americans succumbed to their hatred for one another. And while that was true in some cases, the press often couldn’t resist the temptation to understand every story on those terms.

Maybe you saw the horrifying viral video of a white cop planting drugs on a black suspect in Wisconsin.vi

But you might not have seen the footage from the cop’s body cam — which revealed that the baggy belonged to the driver of the car … and was empty.

By the way, no one was arrested for drugs … or anything else. The result of the stop was a speeding ticket.vii

Perhaps you were disgusted by the reports of a fan at a Colorado Rockies baseball game who repeatedly harassed a black player with the use of the N-word — a story that was reported as fact in some of the country’s biggest news outlets.viii

You might not have caught the quieter follow-up coverage … which revealed that the guy was just shouting at the Rockies’ Mascot: Dinger.ix

2021 also felt like a perilous year for the environment. As officials throughout the world tried to figure out ways to deal with climate change, the New York Times reminded us of the special burden on the United States as “historically the largest source of the pollution that is heating the planet.” x

Which is true — if by ‘historically’ you mean “hasn’t been the leading source of emissions for most of this century.”xi

In fact, while you’d probably never know it from the tone of the coverage, a big part of the story in the past couple of decades has been how America’s carbon emissions have decreased, while emissions in other important countries … haven’t, exactly.xii

The environment. Race. The pandemic. These are all serious issues that should inspire serious coverage.

But too often the goal of media outlets is just to get us angry or scared enough to click on the story or stay on the channel. So, the next time you see a news report that seems exaggerated or even incorrect … take it with a grain of salt.

And maybe check with a second source. I mean, if the reporters aren’t going to do it, someone’s got to. 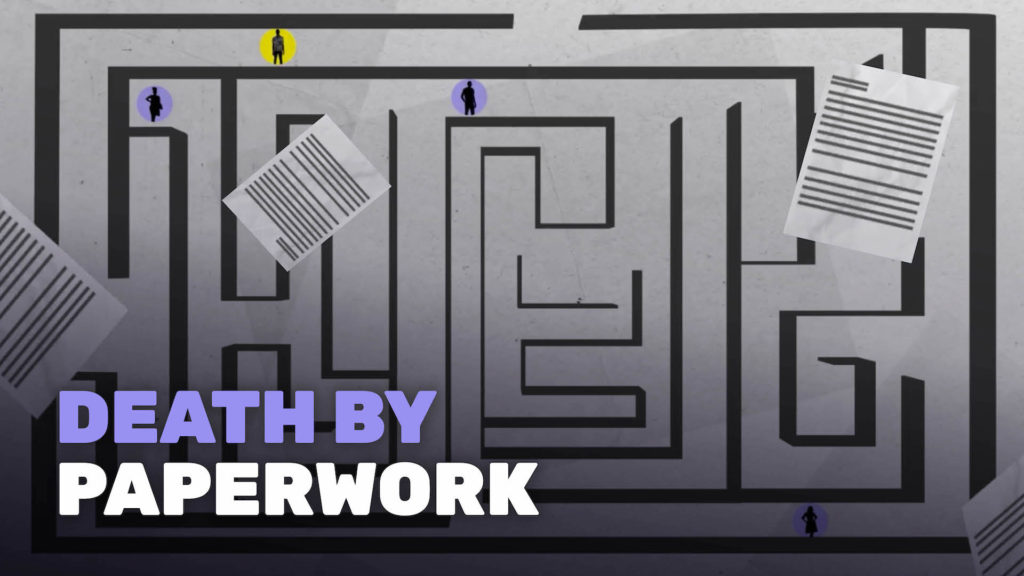 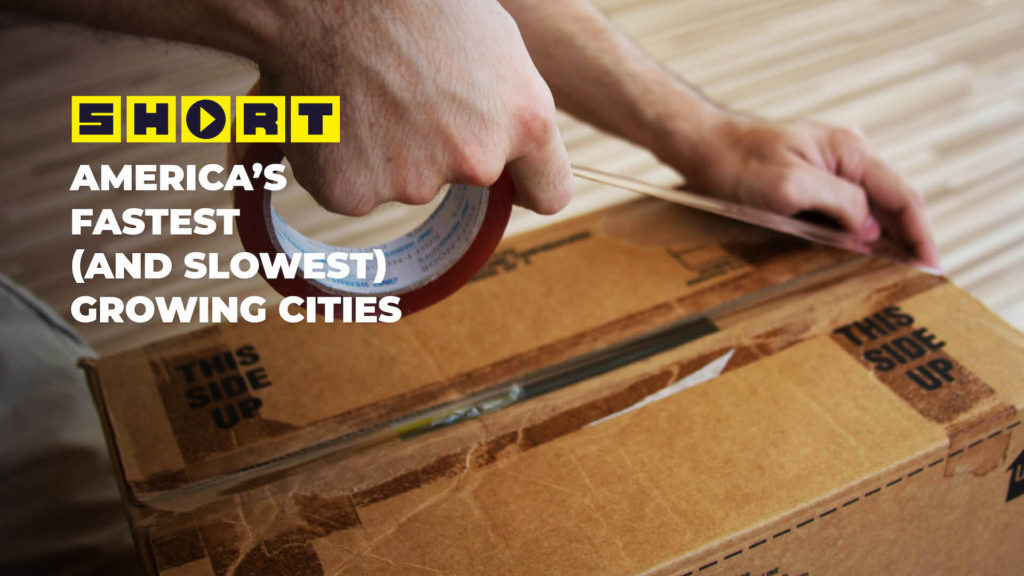 And as the years pass by, those 365 days will all be compressed into just a handful of memories.

That forgetfulness is a standard feature of the human brain. The average person can list no more than 10 events for any given year of life.

And in that hysteria, they often denied us the context we need to come to reasonable conclusions about the world around us.

That hysteria may also be part of the reason that the public’s trust in the media is plummeting. Research from Pew showed that the percentage of the public that said they had either “a lot” or “some” trust in national news outlets declined from 76% to 58% between 2016 and 2021.

about 0.08%, meaning that the vaccines were working even better than had been projected.

Frustration with the media’s sensationalistic coverage of breakthrough COVID infections grew so acute in the White House that Biden Administration staffers publicly reprimanded major media outlets for their misleading reporting.

It was the same month that kids were going back to their schools, many of which required testing that they hadn’t previously been getting...

This wasn’t the only major media misstep on COVID cases among children. An October 2021 New York Times story claimed that 900,000 American children had been hospitalized with COVID since the beginning of the pandemic. The article was later updated to note that the actual number, from August 2020 to October 2021, was 63,000.

2021 also seemed like a year where Americans succumbed to their hatred for one another.

One common narrative in 2021 was that America’s increasing racial diversity was driving an upswing in hatred. In reality, however, surveys of the public showed Americans across virtually all demographic groups only growing more comfortable with the country’s multiracial character.

as “historically the largest source of the pollution that is heating the planet.”