Researchers at the RAND corporation recently analyzed what humans could achieve in space by 2050.i

Among the highlights: Elon Musk has said that SpaceX plans to send a crewed mission to Mars by 2029.ii Another group hopes to get unmanned vehicles to Alpha Centauri, the closest star to Earth, using nano-ships powered by laser light sails.iii

Advancements in space go beyond mere exploration, however.

At least 19 companies are working on plans to 3-D print bases on the Moon and Mars.

Also being 3-D printed in space? Human organs. Researchers have already been experimenting with the technology on the International Space Station, where it works better thanks to microgravity.iv In the future, 3-D printing could provide food or medical care for astronauts on deep space journeys.

There’s also a big business opportunity in space: mining. The value of minerals located in asteroids near Earth is so large it has elicited comparisons to the California Gold Rush. Just one asteroid that passed near Earth in 2015 was estimated to contain $5 trillion of platinum.

One catch: Researchers also predict that space mining will give rise to space pirates, who attempt to steal the minerals.

Even Hollywood is looking to get in on the space race. Tom Cruise is currently in talks to film a movie aboard the International Space Station.v Watch your backs, space pirates. 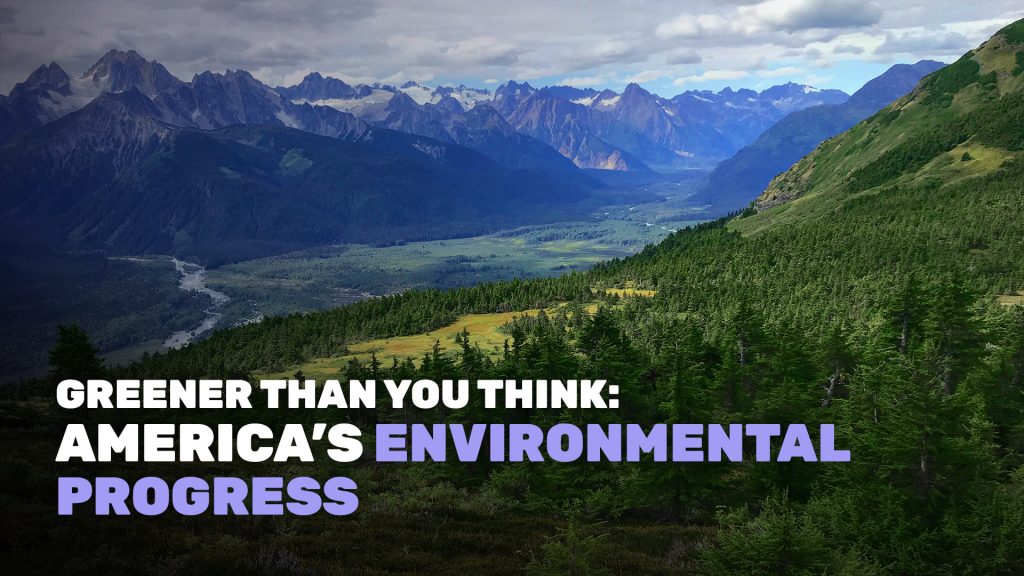 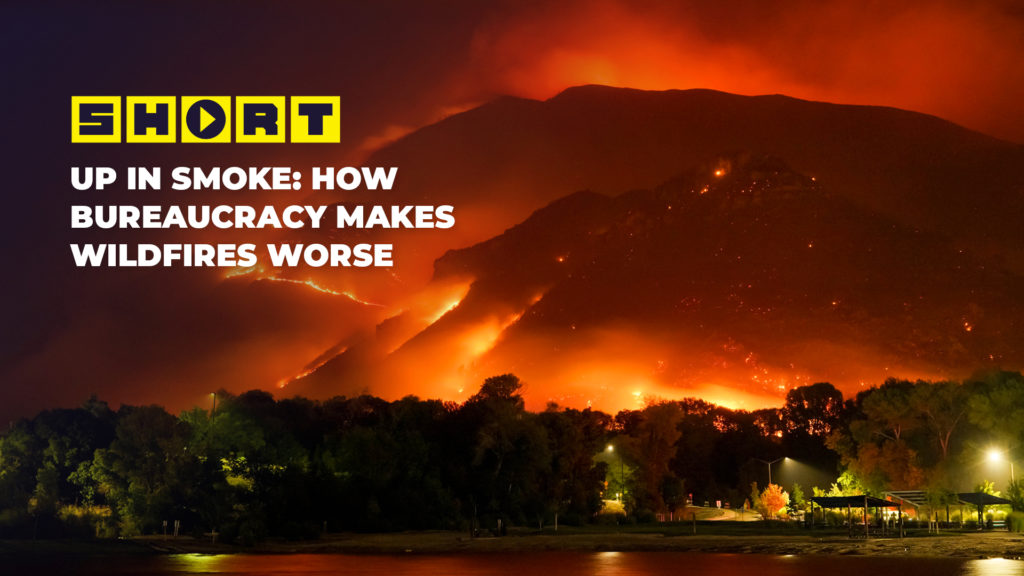 Why Paperwork Makes It Harder To Fight Wildfires

Preventing wildfires is difficult, in part because of complicated regulations.
Watch Now...